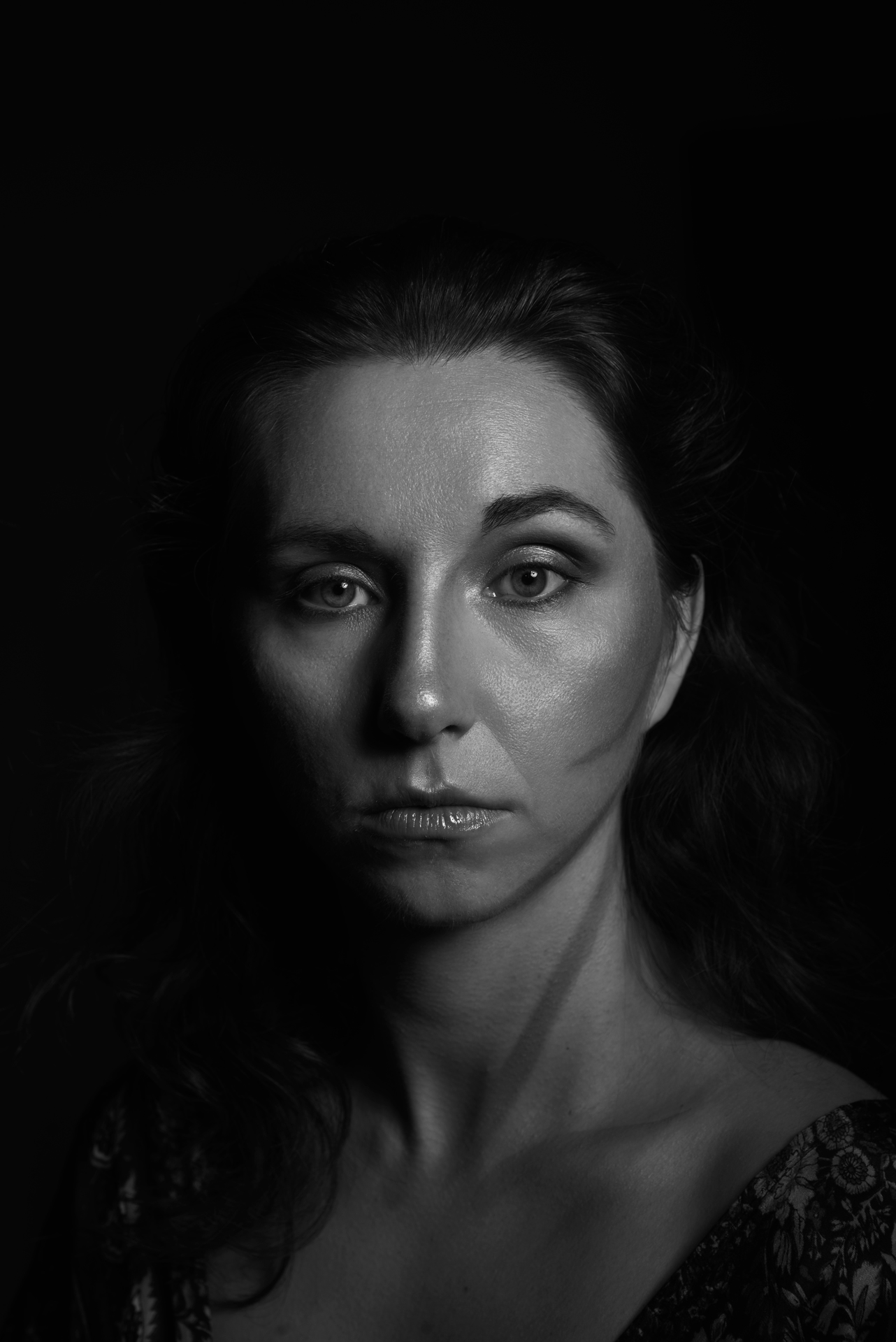 Magdalena was born in Poland in 1993. She completed her undergraduate and master’s studies in Wroclaw for later completing master’s in Alicante, all of them with the highest qualifications. She has participated in numerous music courses receiving lessons from great soloists such as: Katarzyna Mycka, Svet Stoyanov or Jean Geffroy. She is the winner of several awards, the most important of which are: II prize in the “International Marimba Festiva competition”, I prize in the “Villa de Cox Interpretation Competition” and the I prize in “The American Protegé Concerto Competition” (in duo with flutist Kalina Majewska as FlowStick Enseble).

Likewise, she has also performed multiple concerts and masterclasses as a soloist or as a member of chamber groups and orchestras in various countries of Europe, in China, Japan and North America. Besides Sauti Duo and Symmetrio, she shares a project with flutist Kalina Majewska as Flowstick Ensemble. She is also a member of the contemporary music orchestra Sound Factory Orchestra.

Thanks to her travels and her personal interests, Magdalena has also managed to accumulate a large number of experiences that have led her to establish a humanistic ideology, acquiring great flexibility in dealing with different cultures and musical styles.

Born in 1995, he completed his percussion undergraduate and master’s studies in Alicante, both finishing with high marks. In addition, during this studies, he has received influences from different soloists and orchestral percussionists through his numerous trips abroad in different courses and festivals, participating in important events such as “Marimba Festiva Congress and Competition”, “Italy PAS” or “IKMMA”.

It also highlights that thanks to his experiences and interests inside and outside the field of music, David has managed to form his own musical identity with which he intends to transcend the musical fact. 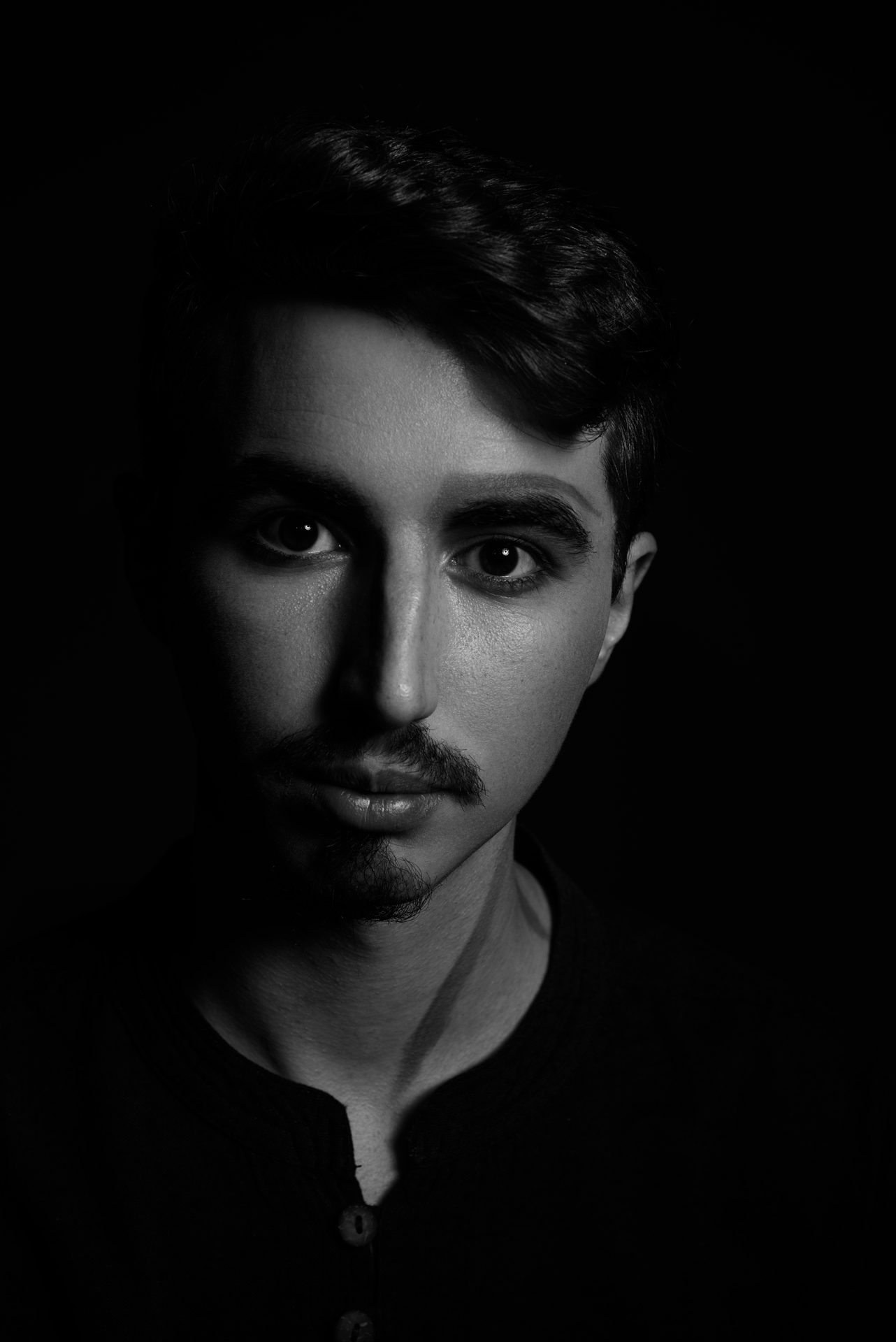